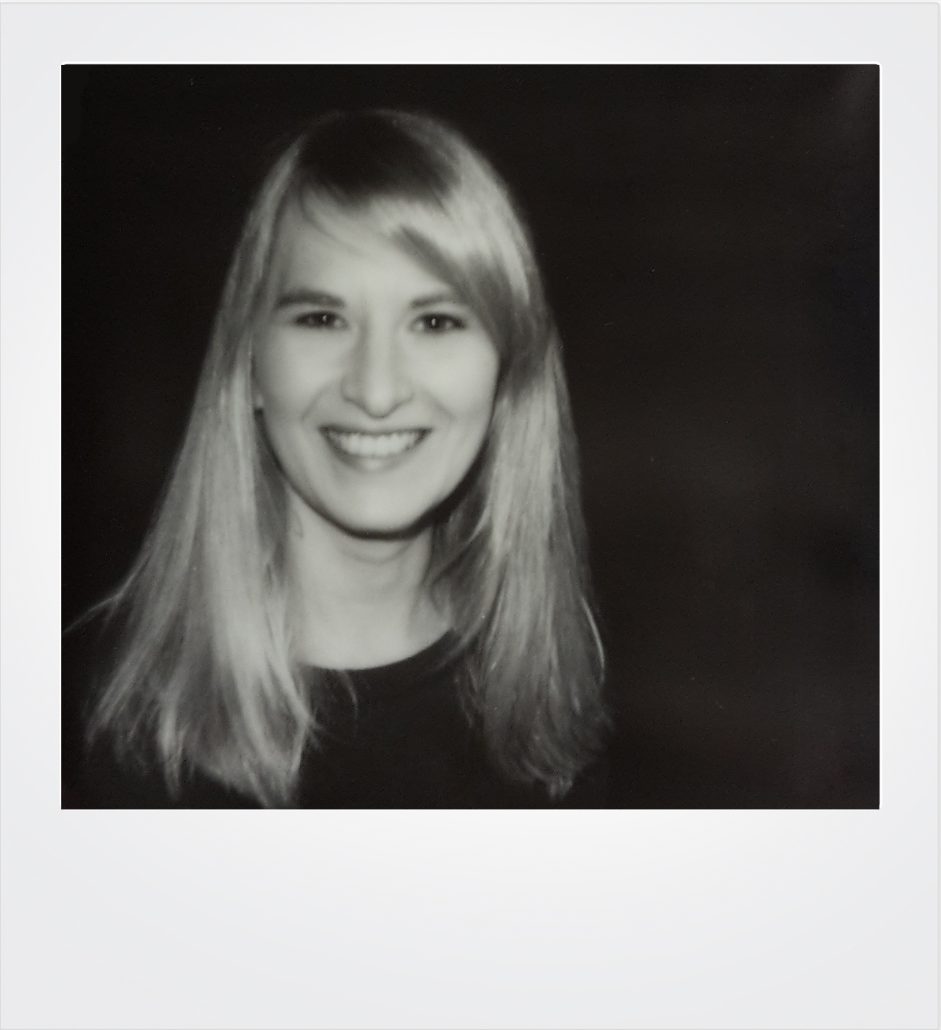 Katharina Fiedler is working as a freelance film editor since 2007. She lives in Berlin and works on national and international productions.

From 2006 until 2011 Katharina studied editing at the Filmakademie Baden- Württemberg and finished the university with a diploma.
Her thesis film A LETTER FROM GERMANY was shown at several film festivals worldwide and won the Prix George Foundation 2011 at „Visions du Réel“ in Nyon.

In February 2013 METAMORPHOSEN had its world premiere at the Berlinale and was shown at several film festivals worldwide.
It was also nominated for the First Steps Award.
The film MY NAME IS SALT won the IDFA Award for First Appearance in Amsterdam in 2013 and over thirty other awards at international film festivals (Hong Kong, Documenta Madrid, Edinburgh, Moscow, Torino etc). It was shown already at over 80 festivals and made it the most successful Swiss film of its festival season and one of the most successful documentaries worldwide.

DIE MENSCHENLIEBE won the First Steps Award in 2014.
The documentary ICE GIRLS had its world premiere at „Visions du Réel“ in Nyon in April 2015 and won an award at Duisburger Filmwoche.
It was also nominated for the Grimme Award.

The film ISLAND OF THE HUNGRY GHOSTS had it`s premiere in 2015 at Tribeca Film Festival, won the award for best documentary and is successfully showing at film festivals worldwide at the moment.

Katharina finished her second work with director Farida Pacha in 2019. The film WATCH OVER ME follows a palliative care team throughout New Delhi.

In 2020 she edited the fiction film TATORT – EIN PAAR WORTE NACH MITTERNACHT with director Lena Knauss (with Meret Becker & Mark Waschke). The film was shown at October 3rd in ARD.

After giving birth to her second child in 2021, Katharinas first project was the POLIZEIRUF – RONNY with director Barbara Ott who she worked with at their time at Filmakademie Baden Württemberg. In the same year she also edited together with Anna Nekarda the fiction film DAS MÄDCHEN VON FRÜHER (director: Lena Knauss).

Beginning of 2023 she started editing again with Gabrielle Brady on her new film THE WOLVES ALWAYS COME AT NIGHT that is shot in Mongolia. 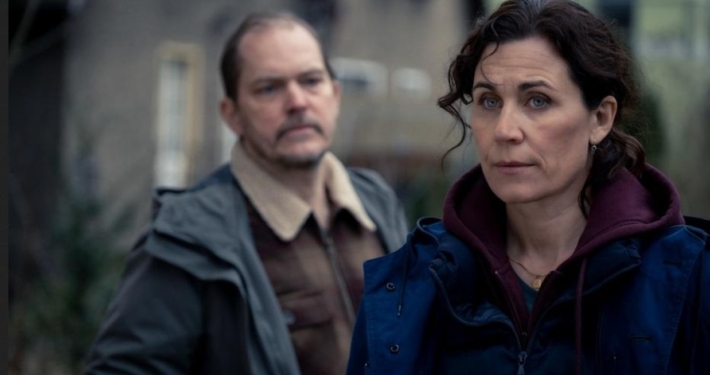 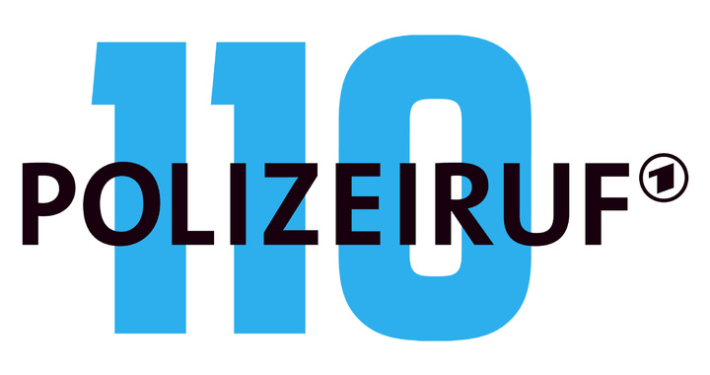 NOWHERE TO GO BUT EVERYWHERE 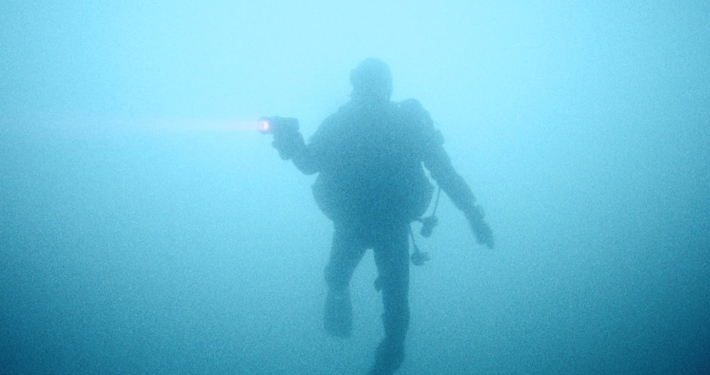 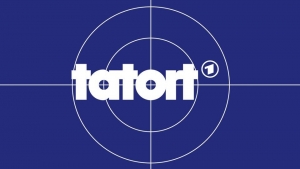 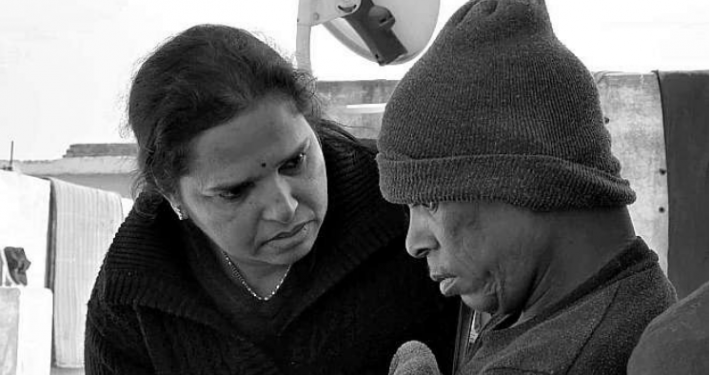 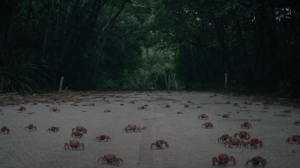 POWER TO THE CHILDREN 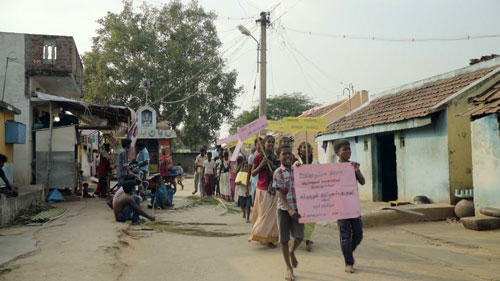 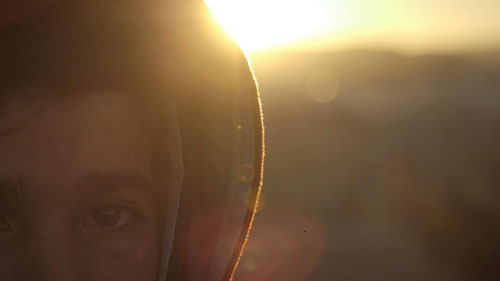 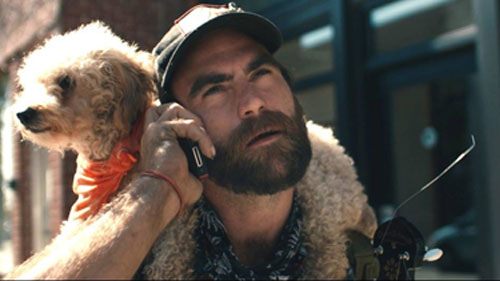 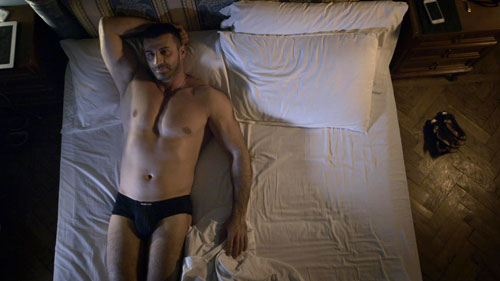 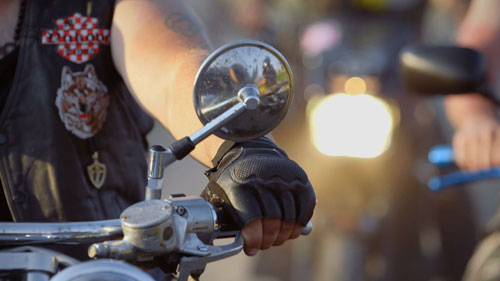 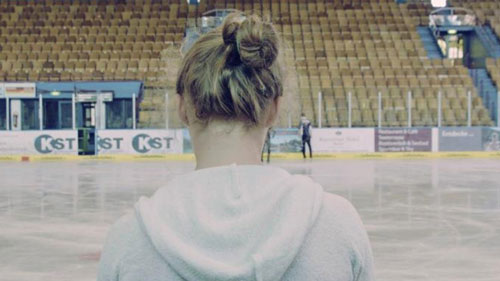 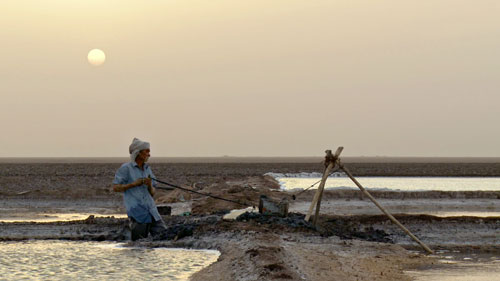 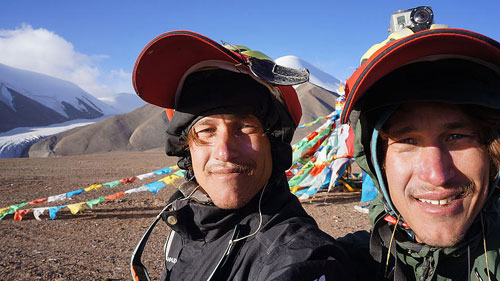 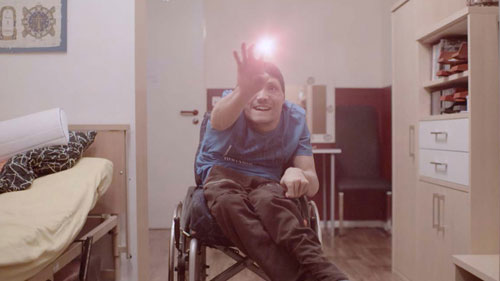 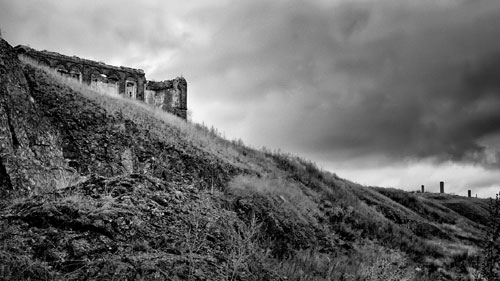 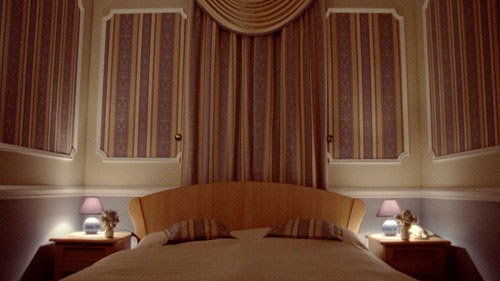 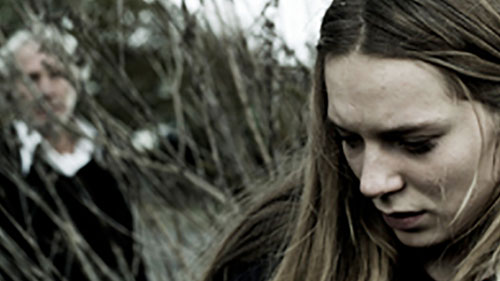 This site uses cookies. By continuing to browse the site, you are agreeing to our use of cookies.

We may request cookies to be set on your device. We use cookies to let us know when you visit our websites, how you interact with us, to enrich your user experience, and to customize your relationship with our website.

Click on the different category headings to find out more. You can also change some of your preferences. Note that blocking some types of cookies may impact your experience on our websites and the services we are able to offer.

These cookies are strictly necessary to provide you with services available through our website and to use some of its features.

Because these cookies are strictly necessary to deliver the website, refuseing them will have impact how our site functions. You always can block or delete cookies by changing your browser settings and force blocking all cookies on this website. But this will always prompt you to accept/refuse cookies when revisiting our site.

We fully respect if you want to refuse cookies but to avoid asking you again and again kindly allow us to store a cookie for that. You are free to opt out any time or opt in for other cookies to get a better experience. If you refuse cookies we will remove all set cookies in our domain.

We provide you with a list of stored cookies on your computer in our domain so you can check what we stored. Due to security reasons we are not able to show or modify cookies from other domains. You can check these in your browser security settings.

We also use different external services like Google Webfonts, Google Maps, and external Video providers. Since these providers may collect personal data like your IP address we allow you to block them here. Please be aware that this might heavily reduce the functionality and appearance of our site. Changes will take effect once you reload the page.

Privacy | Datenschutz
Save optionsClose and dont save
Open Message Bar